[my comments] about poor legislation and pandemic fatigue

My text called „Poor legislation and pandemic fatigue will make Poland’s new lockdown hard to enforce” has been published by notesfrompoland.com.

„They say that the law is not retroactive. But the way the Polish government has battled the pandemic has led to a situation in which the law does not work prospectively either. This is surprising, because early on in the pandemic it appeared that Poles had easily adapted to the legislative bungling and conformed with even the most severe restrictions. But this mechanism became much weaker in the autumn, and it might prove almost impossible to introduce restrictions effectively in the coming weeks.” 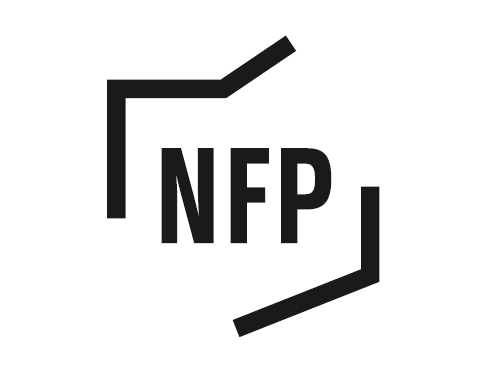